Octapharma’s involvement in patients in need of IgG immunotherapy is evident through our unique portfolio of immunoglobulin products, where we offer various product forms, concentrations and methods of administration for liquid solutions ready for use by healthcare professionals and patients worldwide.

When IgG immunotherapy may be prescribed

IgG immunotherapy is commonly used for two types of patients: people who have an immune deficiency due to a genetic defect, an underlying disease, or a medical induced condition that suppresses the immune system and people with an autoimmune disease that involves a defect in the immune system that causes the body to attack itself.

There are also other autoimmune diseases such as Guillain-Barrès syndrome (GBS), in which the immune system attacks the nerves, and Kawasaki’s disease, in which an overactive immune system causes inflammation in blood vessels. 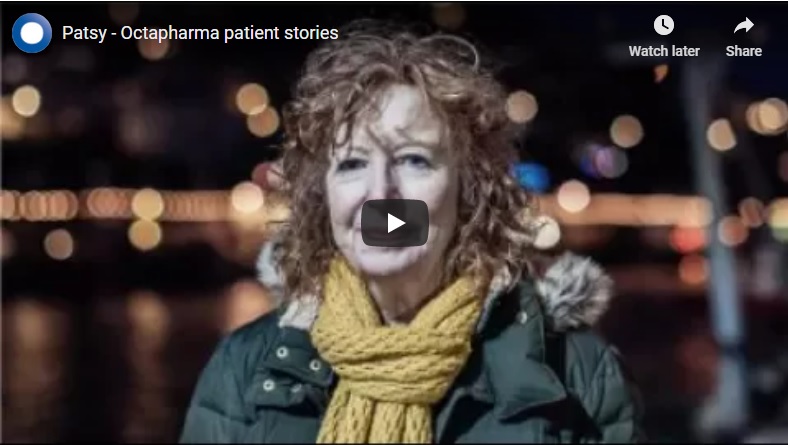 About us
Products
HCP Resources
Contact us
ADR Reporting

Are you a Health Care Practitioner (HCP)?

Are you a Health Care Practitioner (HCP)?

Home
About us
Who we are
Vision & Values

Here you can choose your preferences. Click on the different categories to find out more. Please note that blocking some of the cookies may impact you web experience.

Without this cookies, the website cannot perform basic functions. They may be set automatically when pages load, or as a result of a user request that cannot be fulfilled without the use of the cookie.

These cookies allow our website to remember choices you make while browsing. For instance, we may store your geographic location in a cookie to ensure that we show you our website localized for your area. 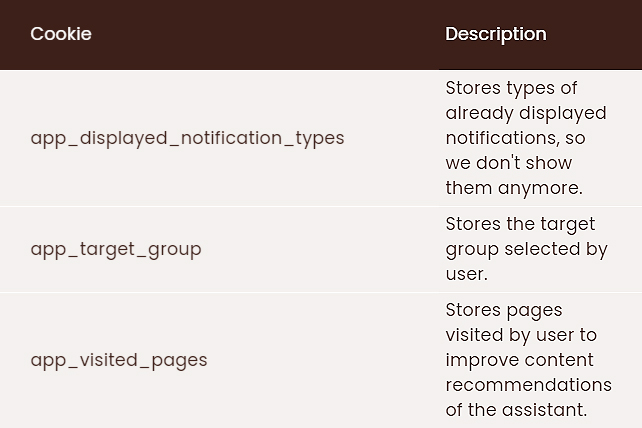 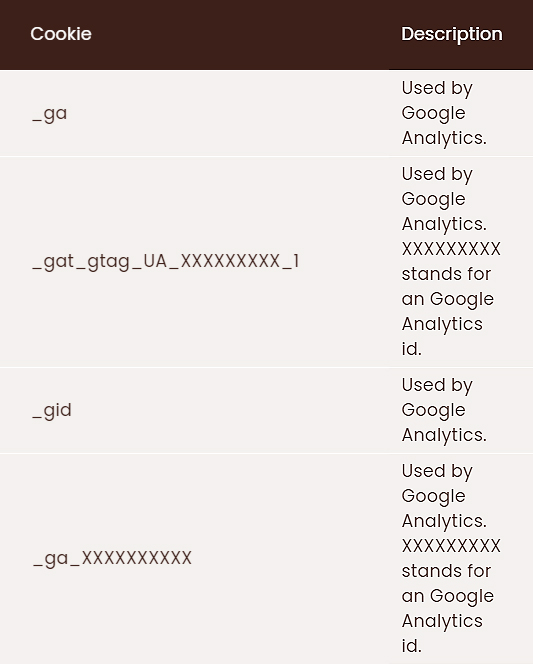 ALLOW ALL
SAVE SETTINGS

You are now leaving

You are now leaving Octapharma.com.au

To return to the prior page, please select cancel.

To continue to the offsite link, please select continue.

To ensure your best user experience, we use cookies and store information on your computer. Some of them are essential to guarantee the best performance of this website.

You can select which cookies can be stored, but consider that some functionalities may no longer be available based on your settings.

You can find general information about processing of personal information in our Data Privacy Statement, where you can change your cookie settings anytime.